If you are anything like me, you have probably had your car serviced at some point and in the waiting room is a TV. On this TV is mostly easy going shows like talk, news or diy tutorials. One of my favorites is a show called Flea Market Flip. I caught a few episodes at Les Schwab and it peaked my interest. 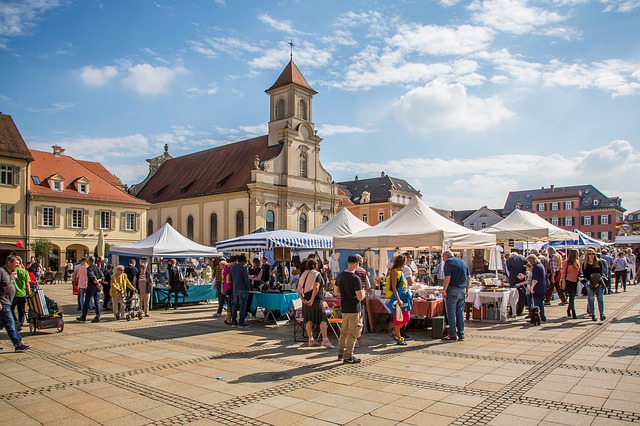 How the show works

Here is how the basis of the show works. There are 2 teams of 2 people. Each team gets $500 to buy items to refurbish. They are given topics for their pieces to follow, such as modern, face-lift,  restored to its original glory and freestyle. They are given some time with the TV shows master craftsman and an extra $100 to add embellishments to their 3 pieces.

The winning team receives $5,000 if they sell their pieces at the highest profit between both teams. The profit difference between cost and sale amount determines the winner.

Example of how it works:

When the totals for cost and sale are figured out, the winner will be Team A.

Use code PEACE to save 30% on lemongrass products 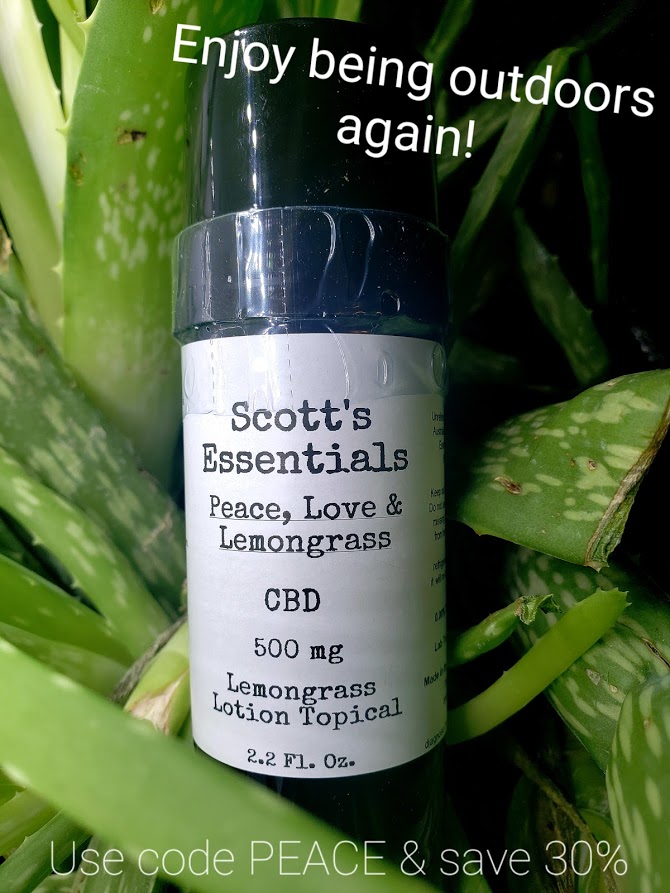 Normally a show like this is just fun to watch. It gives me ideas for making my home nicer and more original pieces will be made by my wife, daughter and myself. Always great for family bonding.

The Algorithm is really just something I began to notice the host do in the show. I have an analytical ADD brain and I pick things apart all the time.

During the final round of Flea Market Flip, the host Lara Spencer will have both teams stand on either side of her as she explains what each teams pieces sold for. She walks through the amount bought, what was done on each piece and finally if they made any money on the item.

I decided to look at every episode I could for the final moments. Here are the solid numbers.

Chance your team loses if talked to first:

Overall percentage(Seasons 1-13) of not being the winner(losing) if Lara Spencer talks to your team first in the final showdown:

In closing, it looks as though my theory was correct. It may be by a small percentage but it is proof that being talked to first or second in a showdown could mean your outcome is already told before Lara announces it officially. When I am finally on Flea market flip I will make sure to ask Lara to talk to our team 2nd. Who knows? Maybe she took the time to read this article.

If you would like to see the actual season by season results that i found for this article please click here.

*At times during the show Lara talks to both teams at the same time, which makes it a little hard to say which team was addressed first for this article. These times are not included in this algorithm for simple math.